This award honors a Canadian scholar every two years who has shown outstanding commitment to the profession of demography and whose cumulative work has contributed in important ways to the advancement of the discipline in Canada, through publications, teaching and/or service. The body of lifetime work may include theoretical, substantive, methodological and/or applied contributions. This honorific award is intended as a one-time recognition of a person's career contributions, and carries no monetary stipend. Under an exceptional situation in which there are equally qualified candidates, more than one recipient can receive the Award.The CPS Award will be presented at the Annual General Assembly of the Canadian Population Society (Procedures for Nomination)

Dr. Wu’s research interests reached across numerous demographic topics, with a long-held emphasis on family demography. His recent research program was concerned with trends and patterns of aging population in Canada, focusing on union formation and dissolution in later life, and physical and psychological well-being of older adults. His other research areas include immigration, social integration, and race and ethnicity. Dr. Wu was an accomplished educator and scholar. Over his career, he published over 100 books, edited volumes, chapters in books and peer-reviewed journal articles. 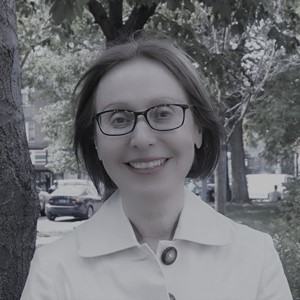 Dr. Boyd is the Canada Research Chair in Immigration, Inequality and Public Policy and Professor of Sociology at the University of Toronto (St. George), which she joined in 2001. Dr. Boyd also is an elected Fellow of the Royal Society of Canada, Canada’s National Academy. Professor Boyd has written numerous articles, books and monographs on the changing family, gender inequality, international migration and ethnic stratification. 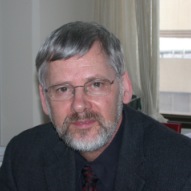 Dr. Beaujot's research interests include evolving demographics and implications for social policy . On fertility, his research interests include questions of gender and families, especially the earning and caring activities over the life course as seen in the division of paid and unpaid work, and how these form the context through which to interpret childbearing behavior. (see full citation).

Dr Le Bourdais' research focuses on the effect of recent socio-demographic changes - in marriage, fertility and the labour market - on family dynamics and the family life course of women, men and children and their implications for family policy. Her publications cover a wide range of related issues: the relationship between the type of conjugal union and its stability; parental time and the sharing of household tasks; the rise in the number of lone-parent and step-families as a result of union instability; the impact of parents’ conjugal behaviour on the life histories of their children, and on the relationship fathers maintain with their children after separation (see full citation). 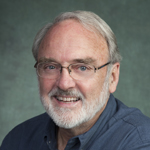 Dr. Burch's research focus has been on the general area of household and family demography, including marriage, cohabitation, divorce, kinship, and fertility. His most recent works deals with the relations between theory and computer modelling [simulation], and the search for alternatives to logical empiricism as a guiding methodology for empirical [including quantitative] research. This methodological work has led to a re-interpretation of demography as a large body of substantive models of human population dynamics (see full citation).

T.R. Balakrishnan has clearly been the foremost demographer from English Canada in the area of fertility and family studies. He has documented the trends and determinants as the family context of Canadian fertility underwent significant changes. From contraception and family planning, his research went on to include cohabitation, union formation and dissolution (see full citation). 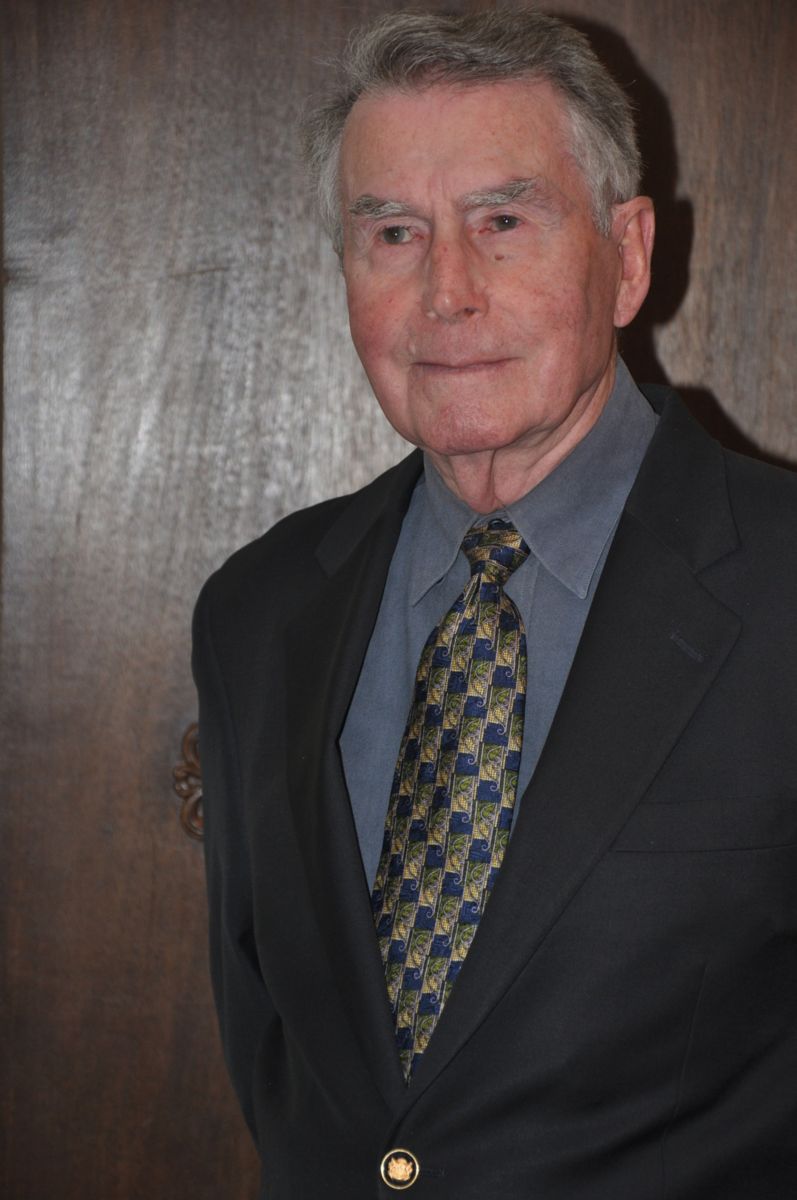 Dr Anatole Romaniuk has been a distinguished researcher, professor, civil servant, and manager/administrator. He is past Vice-President (1978-80) and President (1980-82) of the Canadian Population Society and President of the Federation of Canadian Demographers (1993-96). He has made significant contributions to Canadian and international demography in its various fields — substantive, methodological and theoretical.(see full citation).