On September 2, 2013, our eminent colleague, Jacques Henripin, passed away after a short period of illness due to a very rapidly developing cancer. He was 87 years old. 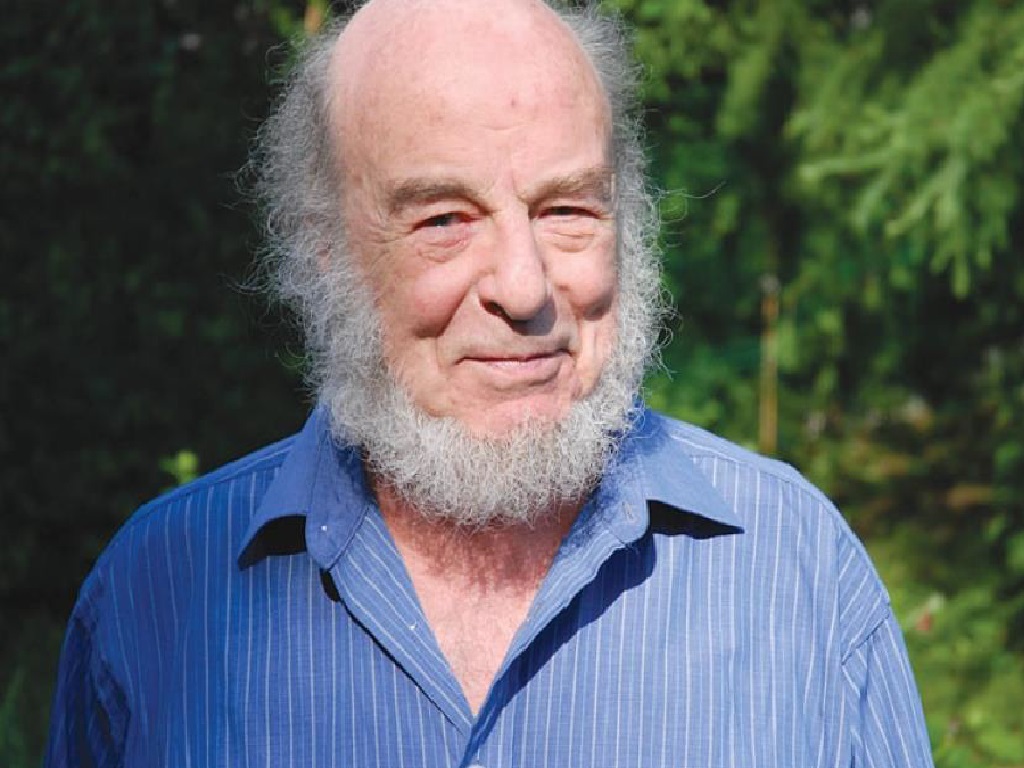 Jacques Henripin finished a brilliant and innovative doctoral degree from the Université de Paris in 1953; his thesis was titled La population canadienne au début du XVIIIe siècle and published in 1954 at the Presses universitaires de France. Returning to Canada in 1954, he became a professor in the Department of Economics at the Université de Montreal. In 1964, he founded the Department of Demography in the same university, the only autonomous unit in this field in Canada. He acted as director until 1973, when he returned to his teaching and research.

In 2008, Nicole Marcil-Gratton, one of his collaborators for many years, created the Prix Jacques-Henripin, a yearly award presented for the best master thesis written in the department of demography of the Université de Montréal, preferably in Canadian demography, and more specifically in family demography.

Outside of the academic world, he devoted much of his time accepting to serve as an advisor; for example, from 1967 to 1970, he acted as a member of the Royal Commission on the status of women in Canada; from 1978 to 1982, as a member of the council in the Social and Humanity Research Council of Canada, and in various functions at Statistics Canada from 1985 to 1991.

Jacques Henripin had an exceptional career. As a social scientist, he was preoccupied with the well-being of his fellow citizens and wanted the public deciders, as well as the public at large, to make decisions based on scientific knowledge. He inspired many of us, and one of his most important legacies rests with the foundation of the Department of Demography, where hundreds of students learned about the fundamental importance of demographic phenomena in the social and economic organisation of our society. It is with the deepest regrets that we see him go.